Apparently, God’s throne room is a cluster of stars and even has a name. NASA has a picture of the cluster of stars that I’ve copied below here. This cluster holds our Milky Way Galaxy together and time slows down there. When you apply Einstein’s theory of relativity, a day in heaven is equivalent to a thousand years on earth. And that is how it is there, in heaven.

This may explain why time moves slower in God’s throne room, again. The Lord dwells where gravity is high relative to that on earth. We know that His throne is in a ‘star cluster’ containing many large stars, something which would create massive gravity and slow it down perhaps to where a day is ‘equivalent to a thousand years.’ 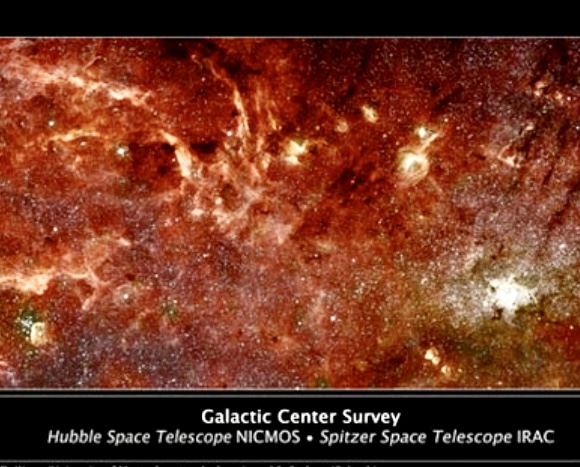 Abraham 3:2 reads: “And I saw the stars, that they were very great, and that one of them was nearest unto the throne of God: and there were many great ones which were near unto it.” The name of the one nearest to God’s throne is Kolob. Abraham tells us that Kolob “govern[s] all those [worlds] which belong to the same order as that upon which [Abraham] standest.”

Kolob could be at the center of our galaxy. The gravitational pull created by this cluster of huge stars (along with gravity from dark matter) holds our galaxy together and keeps the outer rims (where we are) from flying off into the intergalactic space.

The massive gravity in that cluster would slow down time, perhaps to the point where one day equaled a thousand years on earth. The Book of Abraham was canonized by the Church of Jesus Christ of Latter-day Saints in 1880.

Zina Hermez authored the best-selling book, “Not Without God: A Story of Survival.” Her stories have been featured in various guest articles, medical journals, magazines, newsletters, and over 250 of her own blog articles. As an educator for more than twenty years, she’s had the privilege of working with thousands of students from different backgrounds and parts of the world. Her upcoming book, “Not Without God: Hope In the Storm” will be out later this year. Her writing endeavors earned her an invitation to speak at the Harvard Faculty Club’s “Business Expert Forum.” Zina’s goal is to help others overcome adversity, and she strives to do what she longs to–help other people. She’s appeared in Christianity Today, the Southern Writers magazine, and Suite T blog among other places. Socializing with friends, taking business trips, listening to music, and meeting new people are among her hobbies. You can connect with her on Facebook, Instagram, Linked In, or Twitter.

One thought on “God’s Throne Room✨⭐️🌟” 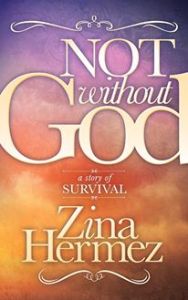 Not Without God friends

Not Without God friends