You are part of the Quantum World. You are a particle. The universe came forth through a particle. You are a wave; the entire universe is a wave. The electron is a particle that we used to think was a single point and nothing more, but then around 1909, there was a huge discovery–we learned that the particle could be a wave.

Quantum Physics also suggests that there are many worlds; again, back to this fact that we learned that the “object” or electron could appear in a haze of probability (wave). How can we be here or there? Where is there? I’m sure you don’t feel like you are anywhere but “here” on earth. Close to your friends, family, and planted in your home, and close to your pets.

However, according to Quantum Mechanics, you have a duplicate. EVERY single particle (EVERYTHING) in the universe(s) has a duplicate. That’s because there’s this thing called “entanglement.” And it has left the greatest physicists scratching their heads for decades!

This thing called “entanglement” drives the universe because it proves a double of every particle, even YOU! So, one may ask, where else can you be? Especially since you don’t ‘feel’ like you are anywhere else but here? We are a culture very dependent on our senses. We believe what we can see, hear, taste, or feel is true–and often believe nothing more.

We are devoid of imagination. But physicists aren’t. They know that what is real is what cannot be seen too. It has nothing to do with religion, but ironically, the ‘religious’ cannot see past five feet in front of them. I’ll put it to you like this, imagine that if all that there was is here, you would be limiting God’s talent and power. Because that would limit God to creating you, maybe, you may even feel like everything is not centered around ‘you.’

After all, we used to believe that the earth was at the center of the universe. Nicolaus Copernicus detailed the radical idea that the earth (along with other planets) rotates around the sun in the early 1500s. However, it took more than a century for it to become widely accepted!

The truth is, ALL those other worlds–trillions and trillions and more can exist without little old us. So, one may ask, well then, if God made all these things–how can he care about us? Well, God can still care about us because God is not limited in his love like we are. He is not too occupied in one universe that he doesn’t recognize the other universes. God is not self-absorbed.

Again, what do we do with this problem of ‘our other self?’ No need to worry about that because there has always been another ‘self.’ Romans 14:8 tells us, “If we live, we live to the Lord, and if we die, we belong to the Lord.” This other self is the Lord’s. Just as you are, humble yourself. You cannot control things. You are not at the center. You are not “chosen” or “more loved” or approved. “When one died, all died. And he came to die for ALL of us.”

The different worlds theory may rattle the worlds’ greatest physicists, but it is this–anything is possible, there are many ‘worlds.’ As a matter of fact, there may be infinite worlds. In an endless “eternal” world, not only can anything happen, every rare thing will.

In a rare world where God can produce infinite numbers and copies of ourselves, why should you believe that you’re next to nothing ‘size’ in the universe would not justify that there is a God who can be personable with you? God loves you just the way you are. He is shaping and molding you. 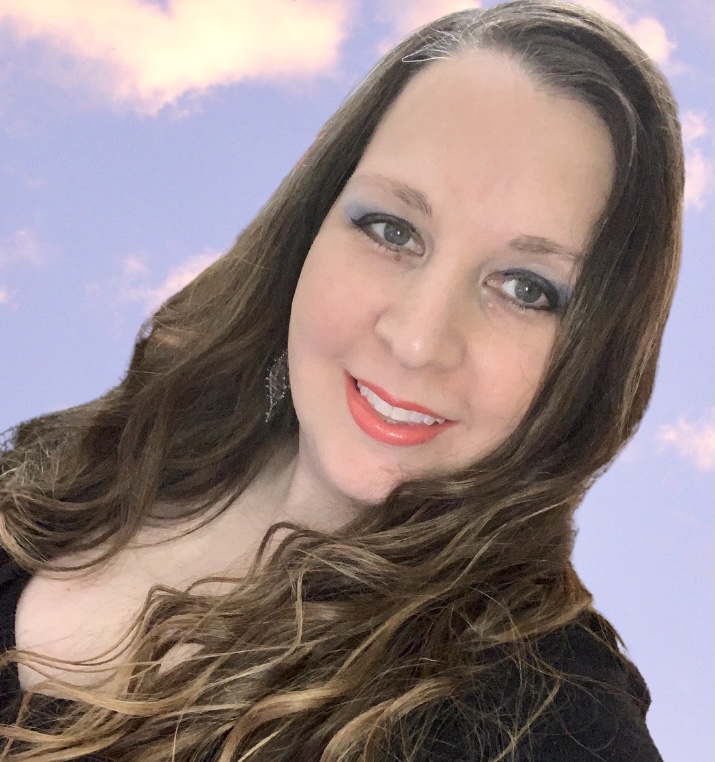 Zina Hermez authored the best-selling book “Not Without God: A Story of Survival.” Her stories have been featured in various guest articles, medical journals, magazines, newsletters, and over 250 of her own blog articles. As an educator for more than twenty years, she’s had the privilege of working with thousands of students from different backgrounds and parts of the world. Her upcoming book, “Not Without God: Hope In the Storm” will be out later this year. Her writing endeavors earned her an invitation to speak at the Harvard Faculty Club’s “Business Expert Forum.” Zina’s goal is to help others overcome adversity, and she strives to do what she longs to–help other people. She’s appeared in Christianity Today, the Southern Writers magazine, and Suite T blog, among other places. Socializing with friends, taking business trips, listening to music, and meeting new people are among her hobbies. She was recently featured on Color Speak (a Grace and Truth Radio World! podcast). You can connect with her on Facebook, Instagram, Linked In, or Twitter.

2 thoughts on “There is more than one you”

CLICK ON THE LINKS BELOW TO ORDER YOUR COPIES OF NOT WITHOUT GOD!

Listen to my podcast interview on: