Elon was on Lex Fridman’s podcast not too long ago, and I wanted to share some of the amazing advancements he is making. I am fascinated by his company, Neuralink. This is a new company that will solve problems such as brain disease.

I mean, how many people in the world have brain related diseases? Everything from Alzheimer’s to brain injuries from accidents to anyone who suffers from any disease (paralysis effected by strokes) anything that affects the brain, even genetic diseases, will be cured. We are looking at least 5 to 10 years out, in my opinion maybe even twenty, before this technology becomes available–but they are already discussing trials!

There will be a ‘robotic sewing machine’ that will insert these “threads” into the brain. Omg, limb function will be restored and even organ functions that have been damaged. You see the brain controls everything. This makes perfect sense. When the messages from the brain to the spinal cord/other parts of the body are corrupted–all kinds of stuff can enter: infection, inflammation, dead muscle, memory loss, damaged nerves, etc.

They want to “trigger” a neuron and see what the response is in the brain. We know our body is full of electrical signals. Everything you see and experience is basically an electrical signal. The human (brain) cortex is constantly trying to make the body (lymbic system) happy. It is the foundation of “human intelligence.” When messages get damaged from the brain to the body it causes a number of issues. Neuralink will restore people’s motor control!!!

This technology is especially important to me because I have a spinal cord injury, and I’ve had one ever since I was a teenager. I know how wonderful this technology is going to be for so many. It will alleviate suffering and one day brain disease or injuries to the brain/body due to accidents will be comparable to catching the common cold. They will be healed through this technology. Quality of life will be better.

They are the cells responsible for receiving sensory input from the external world, for sending motor commands to our muscles, and for transforming and relaying the electrical signals at every step in between. “We will not fail to be smarter than a digital super computer.” ~Elon Musk♥️ 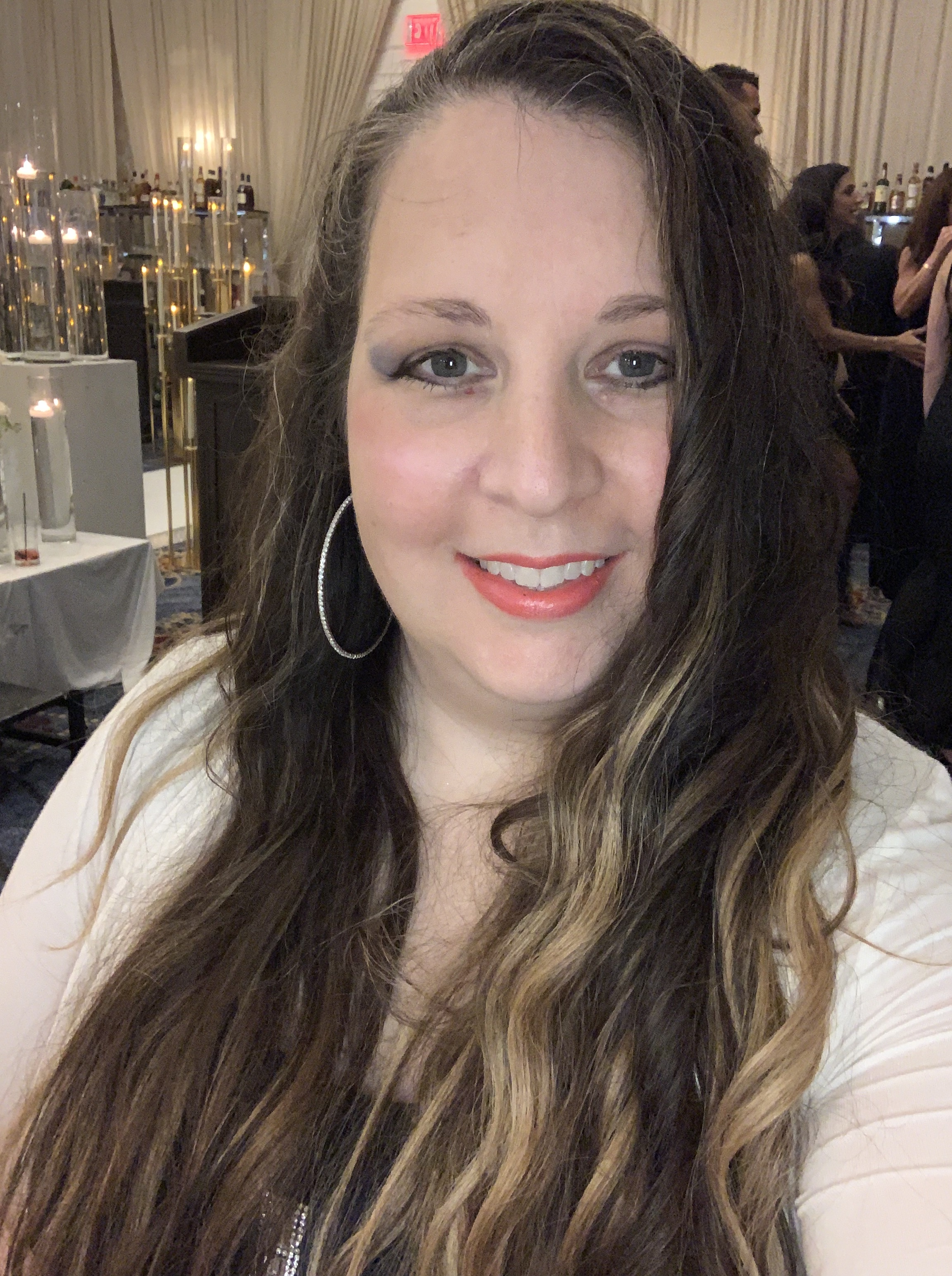 Zina Hermez authored the best selling book, Not Without God: A Story of Survival. She’s been featured in numerous articles, guest posts, podcasts, websites, newsletters, and magazines. Recently she was featured on ESPN’s ‘Solutions from the Huddle’ broadcast and on Grace and Truth Radio World. Zina’s written hundreds of articles and has taught thousands of students from all over the world spanning many different backgrounds and cultures. She’s appeared in Christianity Today, the Suite T blog and Southern Writers magazine among other places. She writes on faith, science, and overcoming adversity. She has recently launched food services and is a major foodie! She loves to help others. You can connect with her on Instagram, Facebook, Linked In, or Twitter.

I think this is the single best scientific YouTube interview I have ever watched! And I have watched many! Elon is brilliant and the more I listen to him the more I learn. He says AI (Artificial Intelligence) in the future could be used as a weapon (that’s scary); however, AI will continue to help us make advancements in technology and even medicine.

The problem is if AI gets larger than we are, or if there is more AI than there is us that could be a problem. What he was saying was mind blowing. A company is just a cybernetic collective of people and machines. True. When you think of it that way it’s easy to fathom how some are so successful. He and Joe Rogan even question whether we are all one giant cybernetic collective due to networks like Google and other social networks like Facebook and Twitter. We are constantly connected to AI now whether we realize it or not. After you are gone, your ghost will be living here.

We are the ones building the AI even though we are biological. The percentage of intelligence that is not human is increasing. How often can you NOT get a human on the phone or simply go through AI to get your answers when you call large companies like Amazon, for example. I mean, you can get a human on the phone at most places like USPS after going through a bunch of AI.

We are getting more and more connected. Elon says he has tried to warm people to slow down for a long time now about AI taking over. However, our ‘bandwith’ is still slow. So, I guess that’s a good thing. Lol Nobody listened to him about AI, he says.

What’s crazy is he starts to talk about what is going to happen. And this video was recorded three years ago. He says there will be some sort of technology that is new that may cause damage or death, and there will be an outcry and investigation. Years will pass. There will be an insight committee and rules and regulations. Omg. Coronavirus Pandemic?

Then he compares the enacting of seatbelts that took many years. It’s almost like he was having a prophetic moment about the coming on of the pandemic and MASKS or the vaccine. Wowie wow! His brilliance is inspiring. Most of all he’s a nice guy. He wants to cure people with diseases caused by the brain. For example, having a spinal cord injury will one day be like having a common cold. It will be easy to cure.

So will Alzheimer’s and other ‘brain’ diseases where messages can get corrupted. It will be AI performing the surgery not a doctor and he will be on standby though. They will insert “threads” into your brain that will make you function normally. A number of diseases will be cured through this technology and he is developing it now through his Neuralink company recently launched in 2016.

At some point, our capabilities can be out of this world, literally. I am talking “Iron Man’ capabilities according to Elon. YOU HAVE TO WATCH IT! HERE IS THIS LINK BELOW! 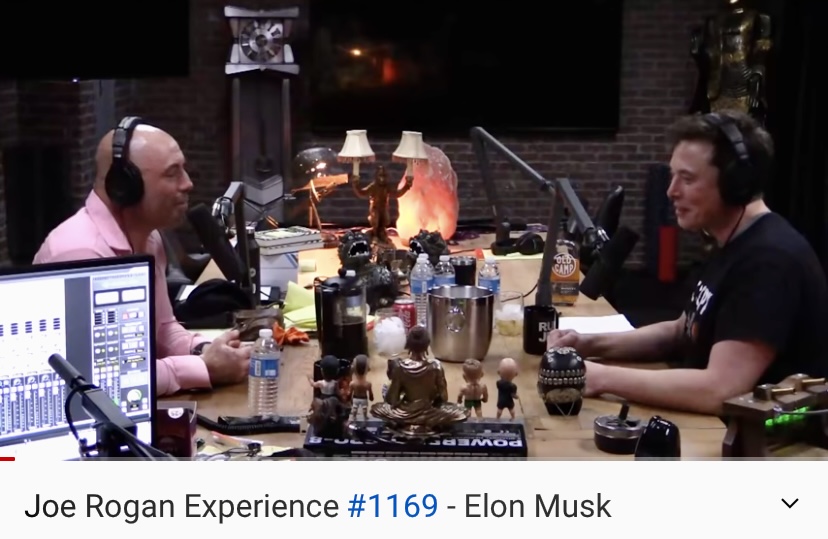 Zina Hermez authored the best selling book, Not Without God: A Story of Survival. She’s been featured in numerous articles, guest posts, podcasts, websites, newsletters, and magazines. Recently she was featured on ESPN’s ‘Solutions from the Huddle’ broadcast and on Grace and Truth Radio World. Zina’s written hundreds of articles and has taught thousands of students from all over the world spanning many different backgrounds and cultures. She’s appeared in Christianity Today, the Suite T blog and Southern Writers magazine among other places. She writes on faith, science, and overcoming adversity. She has recently launched food services and is a major foodie! She loves to help others. You can connect with her on Instagram, Facebook, Linked In, or Twitter.