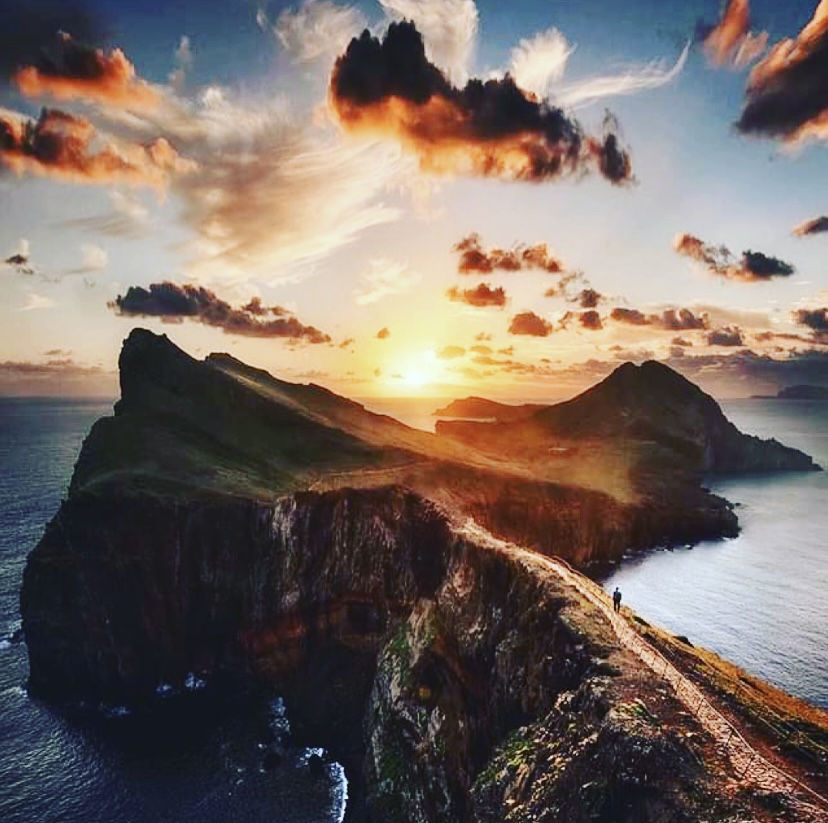 It has been said that the sun can ‘burn out’ or swallow up all the entire earth in about 5 billion years! That’s not that far away, considering dinosaurs became extinct due to an asteroid 65,000,000+ years ago. Either way, one day, entropy will have its way, and everything you see will die. Every building, every structure, everything in the universe(s), even black holes! We are a universe that is expanding! But one day, that expansion may be too much! When God said, ‘Let there be light,’ there was light. And there wasn’t a ‘bang’ as some of you may think there was because there was no noise at that time. There were no air molecules. But when God said, ‘let there be light,’ he created everything you see today, including you and me! We are stardust. We are made from the same elements stars are! My point in telling you this is not to discourage you but to advise you to live your life one day at a time. Enjoy all the days of your life while you’re here. Leave your mark in the world.✨🔆🌸💫🌇✳️☀️❇️

Zina Hermez authored the best-selling book “Not Without God: A Story of Survival.” Her stories have been featured in various guest articles, medical journals, magazines, newsletters, and over 300 of her own blog articles. As an educator for more than twenty years, she’s had the privilege of working with tens of thousands of students from different backgrounds and parts of the world. Her upcoming book, “Not Without God: Hope In the Storm” will be out later this year. Her writing endeavors earned her an invitation to speak at the Harvard Faculty Club’s “Business Expert Forum.” Zina’s goal is to help others overcome adversity, and she strives to do what she longs to–help other people. She’s appeared in Christianity Today, the Southern Writers magazine, and Suite T blog, among other places. Socializing with friends, taking business trips, listening to music, and meeting new people are among her hobbies. She was recently featured on Color Speak (a Grace and Truth Radio World! podcast). You can connect with her on Facebook, Instagram, Linked In, or Twitter.