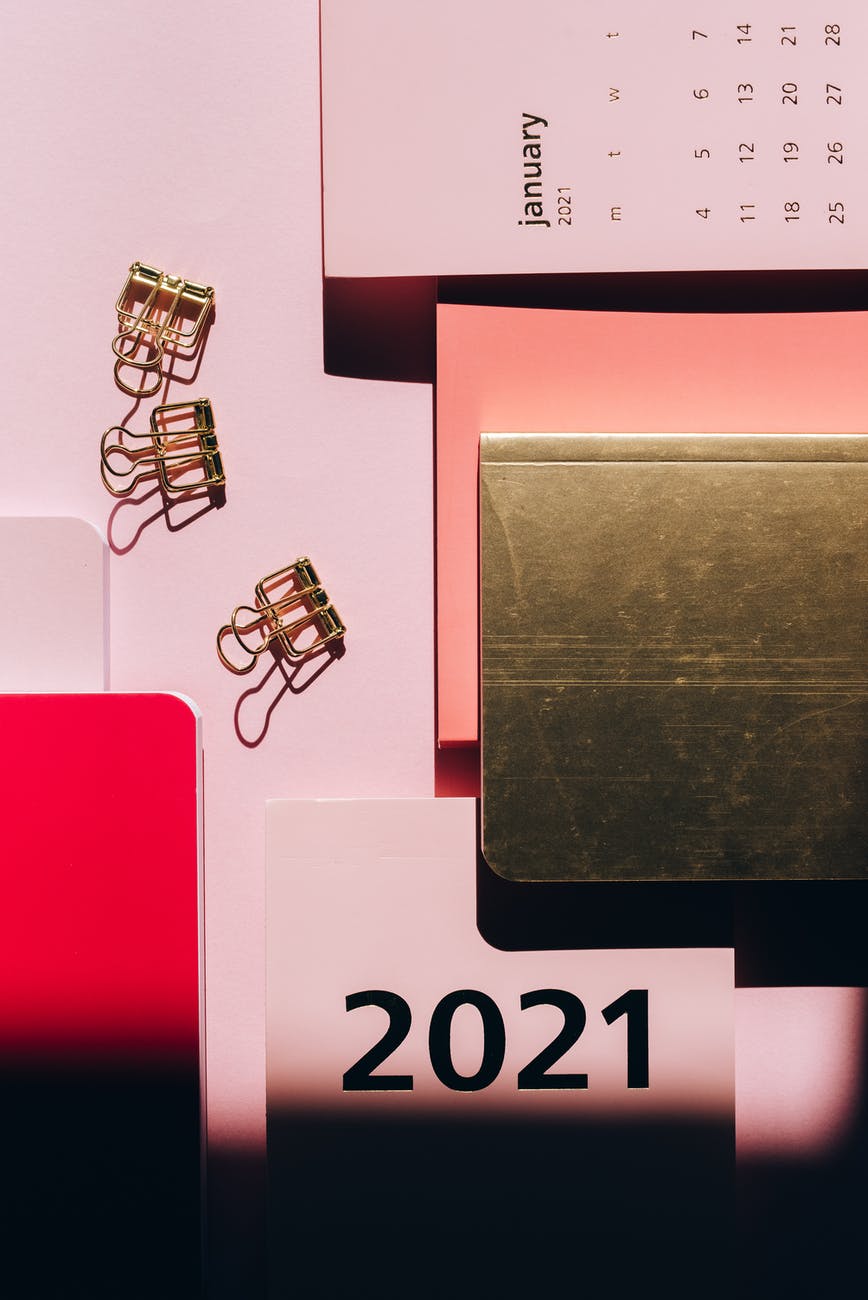 I hope your weekend is good!🙏☀️ Did you know the Gregorian calendar that we use today was initially the Julian calendar? The Pope changed it back in 1582 because the Julian calendar was wrong. I’m watching a podcast of Joe Rogan’s with Dr. Neil deGrasse Tyson, and it’s very interesting.

In 1582, when Pope Gregory XIII introduced his Gregorian calendar (developed by Jesuit Catholic Priests), Europe adhered to the Julian calendar, first implemented by Julius Caesar in 46 B.C. Since the Roman emperor’s system miscalculated the solar year’s length by 11 minutes, the calendar had since fallen out of sync with the seasons. The Jesuits had to take ten days out of the calendar and compensate for it through Leap Days.

B.C. means ‘Before Christ,’ but it has since been renamed to indicate, ‘Before Common Era,’ and this attempts to take the religion out of it. C.E., which means ‘Christ Entered,’ has now been changed to ‘Common Era.’ The term in Latin is ‘Anno Domini’ (A.D.), or ‘in the year of our Lord.’ There isn’t a year ‘0’ because 0 doesn’t exist as a Roman numeral. I still use B.C. and A. D. in my writings.

The Gregorian calendar is the calendar used all over the world today! We have seasons because Earth’s axis – the imaginary line that goes through the Earth and around which the Earth spins — is tilted. … The “fixed” tilt means that, during our orbit around our Sun each year, different parts of Earth receive sunlight for different lengths of time. However, the year that corresponds to our seasons is slightly different from the year that corresponds to our sun.

Here is a link to the video I’m watching. The part about the calendar system starts at about 54:35 seconds if you’d like to start there:

Zina Hermez authored the best-selling book, “Not Without God: A Story of Survival.” Her stories have been featured in various guest articles, medical journals, magazines, newsletters, and over 250 of her own blog articles. As an educator for more than twenty years, she’s had the privilege of working with thousands of students from different backgrounds and parts of the world. Her upcoming book, “Not Without God: Hope In the Storm” will be out later this year. Her writing endeavors earned her an invitation to speak at the Harvard Faculty Club’s “Business Expert Forum.” Zina’s goal is to help others overcome adversity, and she strives to do what she longs to–help other people. She’s appeared in Christianity Today, the Southern Writers magazine, and Suite T blog among other places. Socializing with friends, taking business trips, listening to music, and meeting new people are among her hobbies. She was recently featured on Color Speak (a Grace and Truth Radio World! podcast). You can connect with her on Facebook, Instagram, LinkedIn, or Twitter.

One thought on “The Gregorian Calendar”