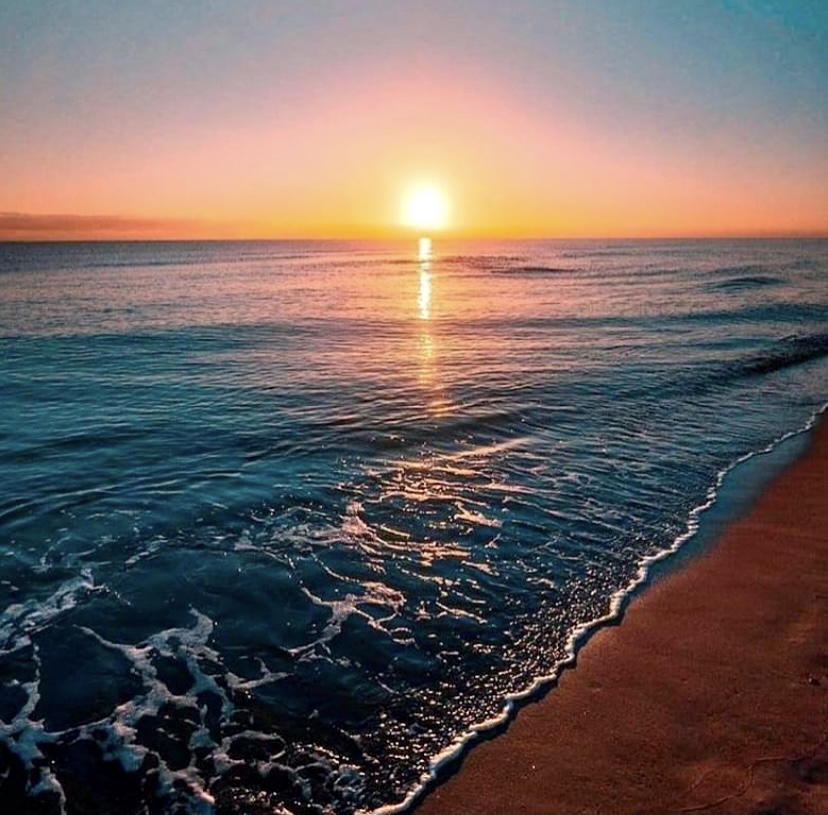 Do you want to know how there is proof that a Big Bang or ‘Big event’ started everything? It’s called microwave background radiology. Look it up. The early universe did not look the way it does now. The Milky Way got its name because it looked like “spilled milk.” The sun is at the center, not the earth, as some thought. Our planet revolves around the sun. The moon revolves around the earth. At first, the galaxies were just starting to take their form for the first billion years. Now, we have a hundred billion of them that we know of so far! If the earth’s oceans were any closer to the sun, they would evaporate and melt. God’s work is perfect. He doesn’t make mistakes.

Sadly, the dinosaurs became extinct due to an asteroid over 65 million years ago. It has been documented that we may have gotten here within the last 5 million years. I’ve read we are just a few hundred thousand years old, but I believe we’re older than that. Some believe the universe may have always been there. I think it was, but God caused the “swelling” of the universe; He created it. And the expansion is happening up until now! Every one of our bodies is traceable to the Big Bang. We are basically, stardust. We are made from the same elements that stars are.

Newton’s Laws of Physics helped us figure out that things are “on Earth as they are in heaven” when he figured out the laws of motion. The force of gravity pulling apples from their orchards also directs the moon in its gravity around the earth. This Law of Physics is universal and contained throughout all the entire universe(s). Gravity is everything.

If there is “life” outside of this planet, they are abiding by the same laws of physics that we are; however, the aliens would not speak English or have the exact social expectations that we would. We could imagine them as having two hands. But we don’t know that they would have two hands for sure. A handshake may not necessarily mean a greeting to them, either. We would have to communicate with them through science and nothing more.

The speed of light is faster than anything in the universe. Nothing has ever gone as fast as the speed of light. We thought we would not do many things: like go to the moon or travel to Mars, for example. We have done more than we imagined, and there is still a lot more. I believe that God oversees all of the universe(s) and his magnificent creation! The more proof we find (through math and testing) that there could be multiverses, the more of a chance that other life could exist out there.

I never thought I would say this, but I believe they do. I think they know God too, even Jesus. They are harmless. Professor Brian Greene, the famous physicist and New York Times best-selling author, says, “If there is other life out there, they are at least 2-3 billion years ahead of us. We are a new planet.”

So imagine how much more advanced than us they are? He believes they exist. I do too. I had a dream as a teenager. Well, it was more like a vision that felt so real after I came out of it, I didn’t feel like I was sleeping at all. Anyway, I had a dream I was visited by two beautiful spaceships. They came in front of my bedroom window deep into the middle of the night. They were glowing, peaceful and breathtakingly beautiful. I will talk more about it more in a later post. Some of these notes are based off of ‘Astrophysics for People in a Hurry.’ It is Dr. Neil deGrasse Tyson’s book.

Zina Hermez authored the best-selling book “Not Without God: A Story of Survival.” Her stories have been featured in various guest articles, medical journals, magazines, newsletters, and over 300 of her own blog articles. As an educator for more than twenty years, she’s had the privilege of working with tens of thousands of students from different backgrounds and parts of the world. Her upcoming book, “Not Without God: Hope In the Storm” will be out later this year. Her writing endeavors earned her an invitation to speak at the Harvard Faculty Club’s “Business Expert Forum.” Zina’s goal is to help others overcome adversity, and she strives to do what she longs to–help other people. She’s appeared in Christianity Today, the Southern Writers magazine, and Suite T blog, among other places. Socializing with friends, taking business trips, listening to music, and meeting new people are among her hobbies. She was recently featured on Color Speak (a Grace and Truth Radio World! podcast). You can connect with her on Facebook, Instagram, Linked In, or Twitter.

Many religious people push back on science and physics ideas in fear of accepting something that may go against the Bible. Most Christians are afraid to admit the idea of a Big Bang, or they never even study it, for example. But due to microwave background radiation, we know it existed, among many other reasons.

Not all physicists are atheists or non-religious; as a matter of fact, many are open to the idea of there being a God or even Jesus. Many Christians are not open to all the theories of physics, though. We have to understand that religion isn’t supposed to give us all the information about the universe. It cannot replace scientific research.

The language of physics is math. If you want to learn more: please check out this video by John Pennington: https://www.youtube.com/watch?v=Od9NZC1tJ3I

In many places in the Bible, we are told that God is light. ‘God is light, and in him is no darkness at all.’ Did you know that the speed of light moves at a rate so fast with such an enormous mass that everything around it starts to slow? Light is eternal. Not only did God create it, but he is light as well.

We are told that we are made in His likeness and image. The neat thing is, the Big Bang was not even the beginning. Space-time existed before the Big Bang ever happened is what the world’s greatest physicists tell us. Again, that’s because God is eternal. He has no beginning and end.

Zina Hermez authored “Not Without God: A Story of Survival.” Her stories have been featured in various guest articles, medical journals, magazines, newsletters, and over 200 of her blog posts. As an educator for more than twenty years, she’s had the privilege of working with thousands of students from different backgrounds and parts of the world. Her writing endeavors earned her an invitation to speak at the Harvard Faculty Club’s “Business Expert Forum.” Zina’s goal is to help others overcome adversity, and she strives to do what she longs to–help other people. Socializing with friends, taking business trips, listening to music, and meeting people are among her hobbies. You can connect with her on Facebook, Instagram, Linked In, or Twitter.